The grand Opening Ceremony of the new building of the Faculty of International and Political Studies took place on September 7th.

The event was attended by prof. dr hab. Jacek Popiel (the Rector of the Jagiellonian University), dr hab. Paweł Laidler, prof. JU (the Dean of the Faculty), as well as by a group of esteemed lecturers and associates of the unit. The authorities of Global and Development Studies Programme also attended, and were represented by dr Dominika Dziwisz (the Director) and dr Michał Rzepecki (Vice-Director and Programme Coordinator).

The faculty was established in 2000 and has been growing rapidly ever since. New specializations appeared, and programs - such as GLAD - each year attract an increasing number of students from all over the world. As the Dean said during his speech, “We have very interdisciplinary study courses. Our researchers are involved in many scientific disciplines. We are convinced that this diversity is our strength” and therefore the new building will be an opportunity to strengthen and integrate those efforts.

The new building - which also houses the GLAD headquarters – has been equipped with modern lecture halls and meets the highest quality standards. Students will be able to enjoy lectures in cutting-edge didactic space, consisting of 4 large auditoriums, over 60 seminar rooms, the modernized departmental library and dedicated student zone. The Faculty rebranding, however, goes far beyond the new location. It is also reflected by the adoption of the new logo and claim, which symbolize openness, dialogue and multiculturalism.

“We hope that this place will allow GLAD students to spread their wings - literally and figuratively. They have enormous potential, which is why we are pleased that they will now gain space for the implementation of ambitious scientific projects”- adds dr Dominika Dziwisz, Director of GLAD. “As the Rector aptly stated in his speech, the university is a second home for the students. We are glad that this “academic home” of theirs will now have a permanent address - Reymonta 4”.

See the photo gallery from the ceremony on our Facebook page. 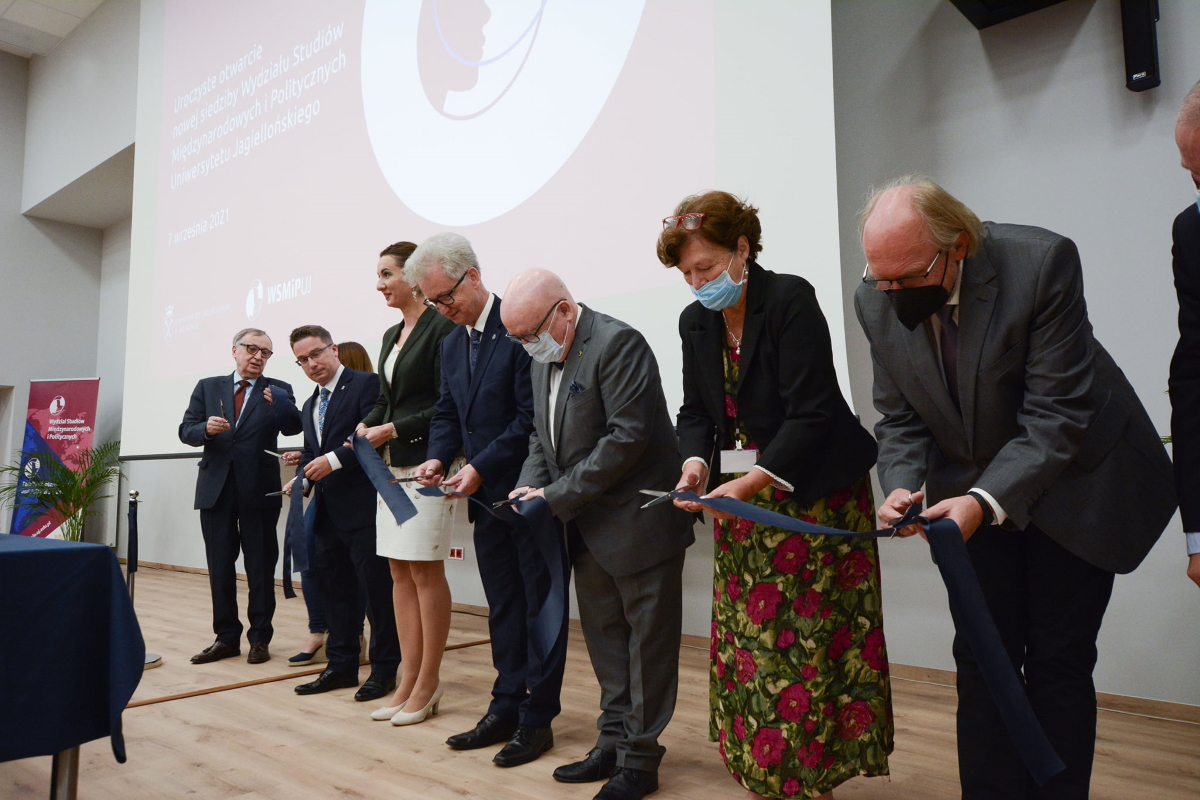